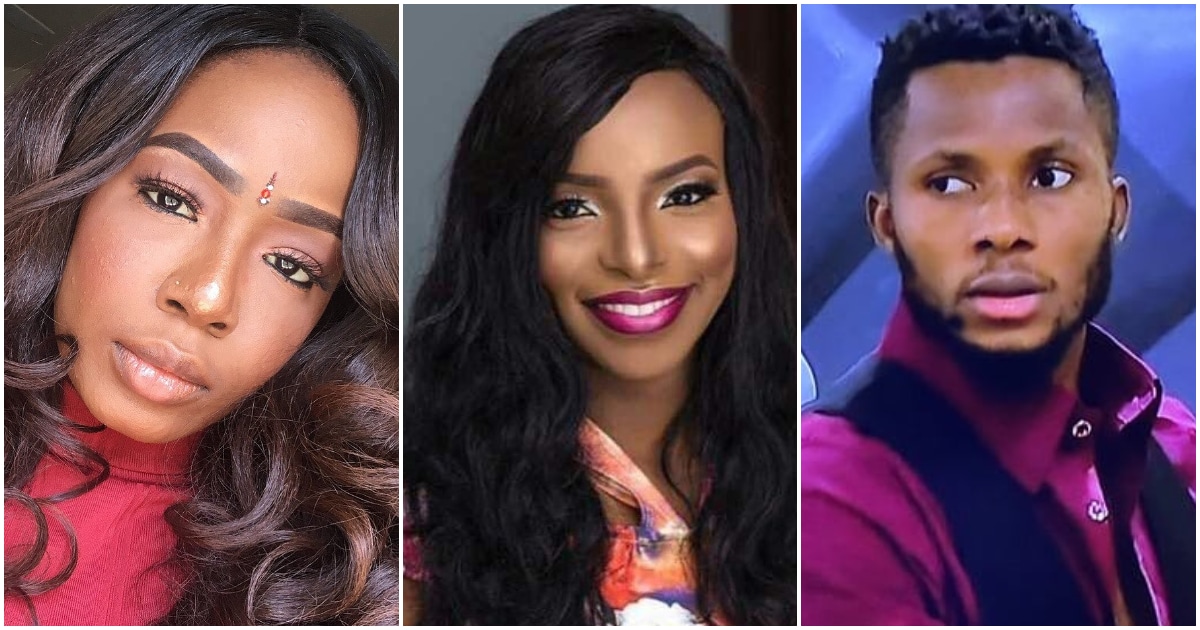 The big brother’s Naija TV reality show took a new dimension today, as three housemates were evicted from the house.

All housemates except Ozo and Nengi were called on their feet, as they were all up for eviction.

Housemates were shocked at the outcome of today’s eviction, especially as Tolanibaj and Brighto has never been called up for eviction before today.

Tolani was the seventh housemate, Wathoni became the eighth while Brighto was the ninth person to be evicted.