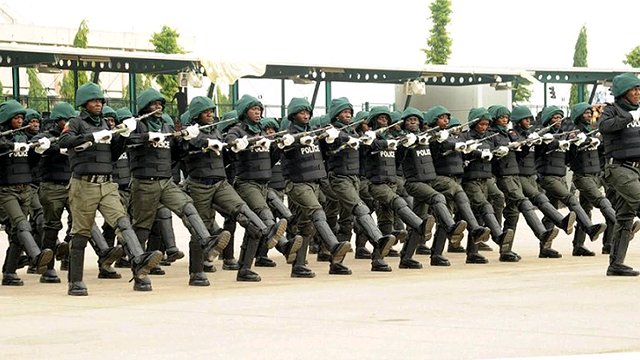 The Lagos State police command has announced that 92 people have been screened for recruitment into the Nigeria Police.

He stated: “August 27, ninety two candidates were screened from Epe and Local Government Areas of Lagos State. The screening exercise commenced at about 9.00am. “Candidates from Agege, Ajeromi-Ifelodun, Alimosho, Amuwo-Odofin, Apapa, Badagry, Epe,Eti-Osa and Ibeju-Lekki Local Government Areas, who might have missed the screening due to one reason or the other will be screened on Saturday 29/8/2020 from 8.00am to 6.00pm.”